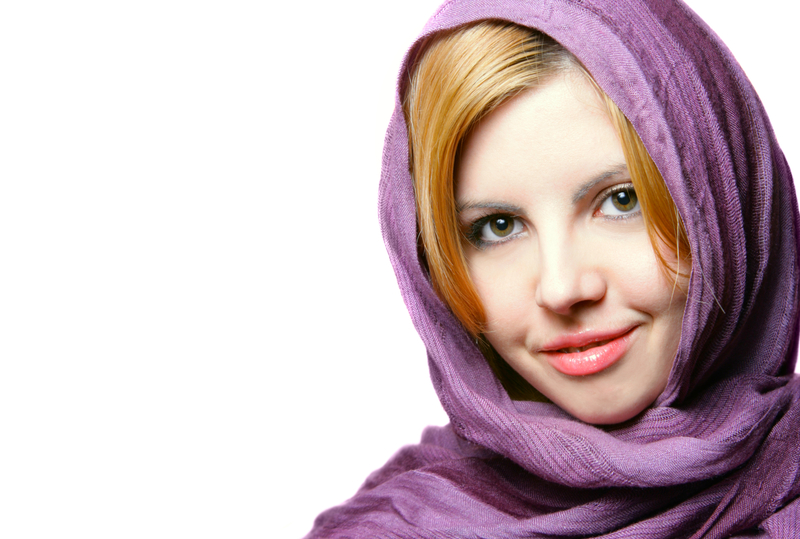 There are a number of formal and informal rules and regulations one needs to be aware of and whilst an Arabic host may well be as mildly amused as offended by any indiscretion it is common courtesy to be aware of and avoid the following situations:
Many of the do’s and don’ts are widely known:
– Do accept refreshments but only one or two cups
– Do always eat with the Right hand – Do ask after family & sons (but not wife & daughters)
– Do pay any restaurant bills if you are the one who has invited others
– Do respect the customs and regulations of the country
– Don’t photograph local women ( be cautious of taking any photograph)
– Don’t refuse hospitality
– Don’t eat or shake hands with your left hand
– Don’t point the soles of your feet at anyone of arabic origin..

It would be wise to make it your business to be familiar with codes of behaviour. On a formal level the laws of the counties of the Arabian peninsular are based on interpretation of Islamic law. For Muslims alcohol is forbidden as is the eating of pork or pork products and gambling. In Saudi Arabia and Kuwait all alcohol is prohibited for all. To try and import, make, sell, buy or consume alcohol in these countries carries severe penalties. Importation of alcohol to all states in the region is illegal however several do allow the purchase and consumption of alcohol. Throughout the region the importation of pork products, drugs, ‘pornographic material’ – books, magazines, videos (interpretations differ depending on the country) and firearms are all forbidden.

For Saudi Arabia importation of any religious materials other than Islamic items is prohibited.

Hopefully the ex – pat will have no contact with the police or legal system. The most likely point of contact should it occur is if there is a traffic accident. The rule in all incidents is remain with the vehicle, do not move anything until the police arrive. It is of course preferable to drive with caution to avoid an accident as the onus will be on you to prove you were not at fault. In more serious cases the procedure of the local police is to find a convenient empty cell for you whilst all investigations are concluded.

In most cases the same crimes are considered serious in the region as at home; Murder, rape, theft, assault. Several of these and also adultery and drugs trafficking carry capital punishments. Blasphemy against Islam is a serious offence. Crime levels are however very low in these countries.

Employment disputes are subject to the labour law of the particular country and the point of last resort is usually the labour court or similar. This is a full court of law although often informal in nature.

For women there are a number of considerations to be noted. In Saudi Arabia women cannot drive, in all other Arabic states they can. Additionally all women in all the Arabian peninsular are expected to confirm to dress codes.

The cities of the Arabian peninsular, be it Riyadh, Kuwait city or Dubai are cities built for the car. It is considered unusual for anyone men or women to walk for any distance and most taxis will stop hoping for a fare if they see a pedestrian. The shopping areas, parks and seafronts (Corniche) are the obvious exceptions. 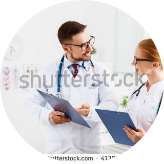 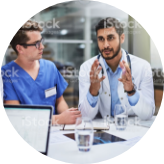